Pleasanton ranked #31 on Money’s annual list of the Best Places to Live, and #9 on the publication’s list of the Top-Earning Towns in the nation.

Browse Properties in the Area 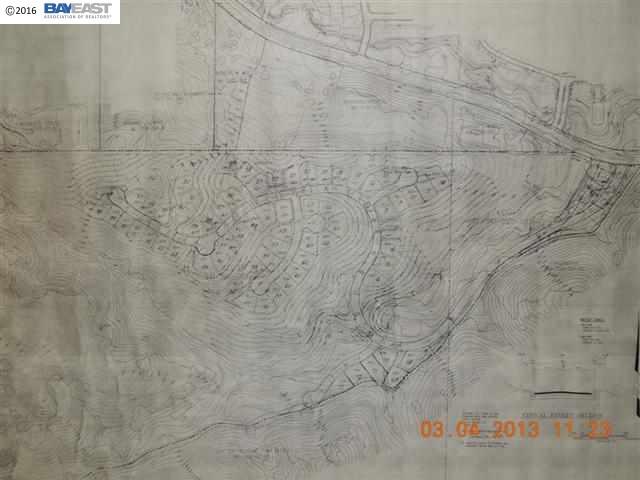 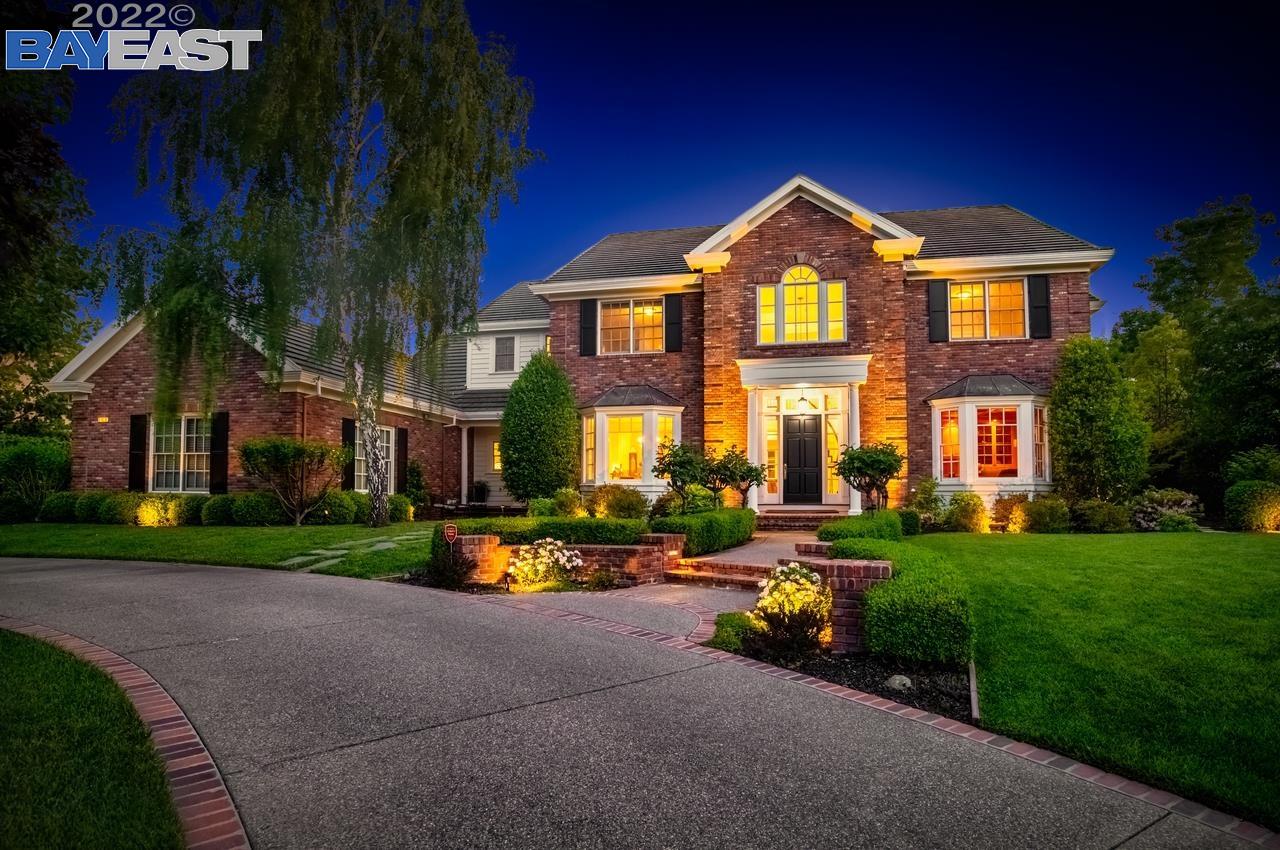 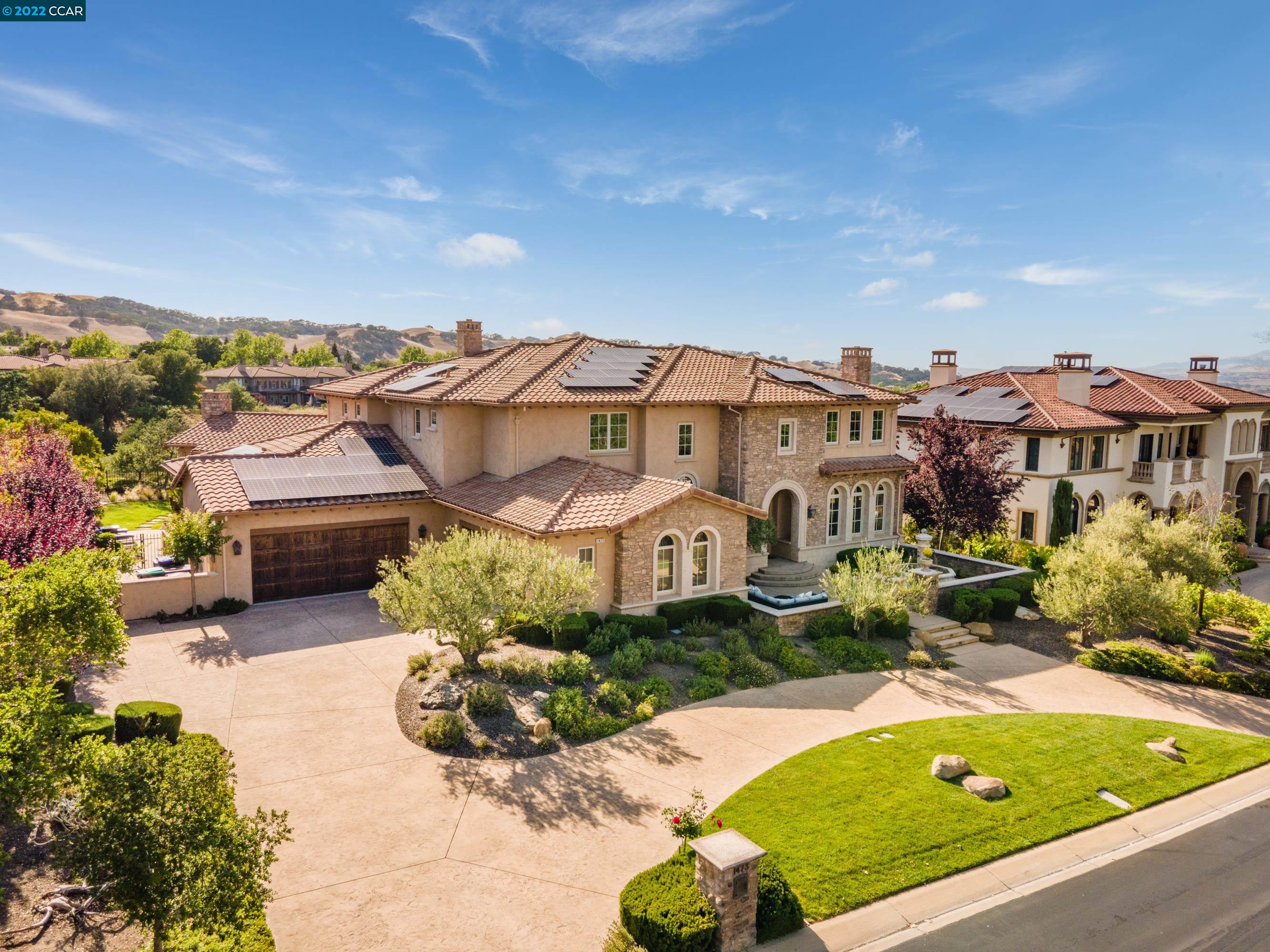 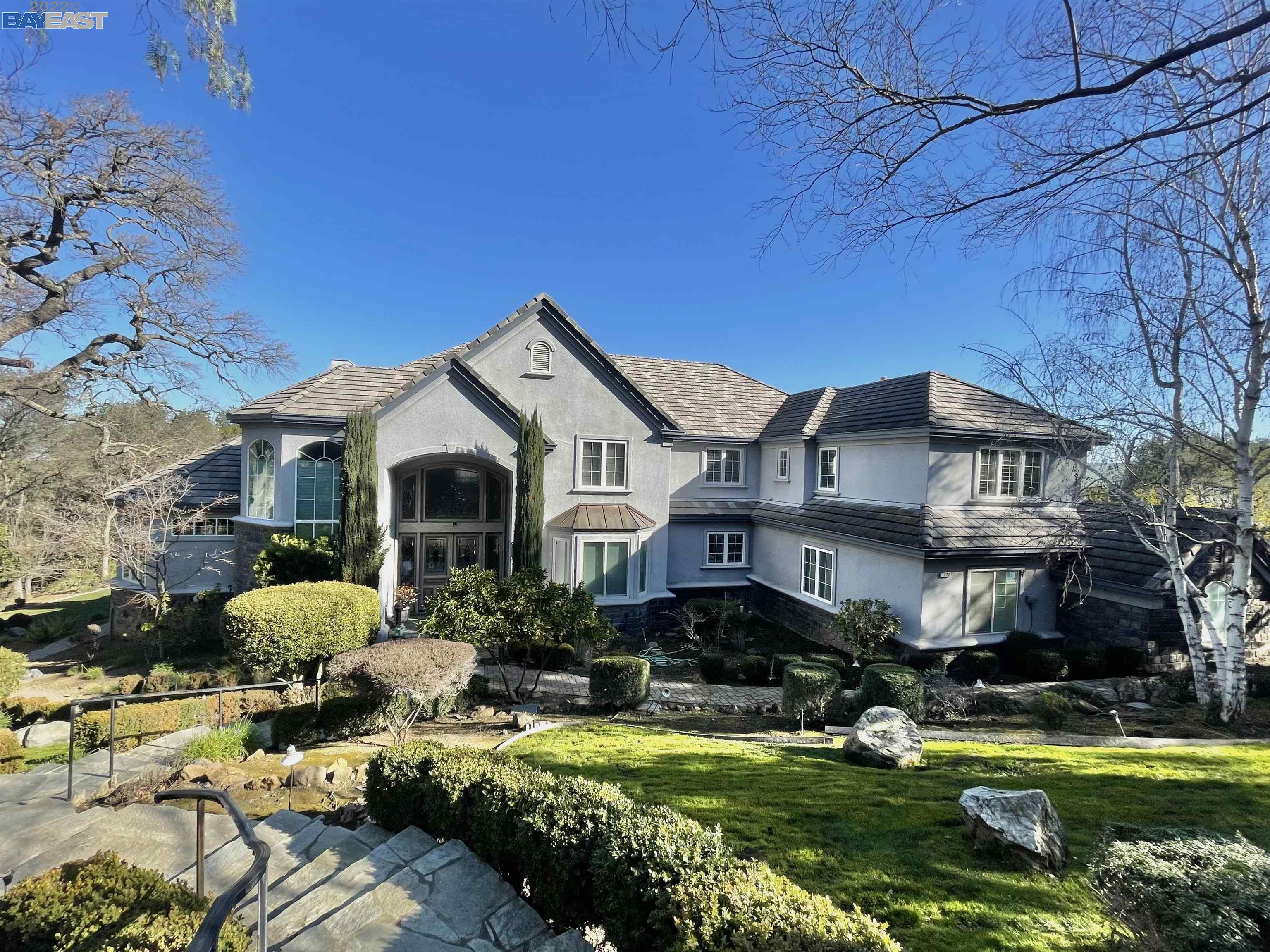 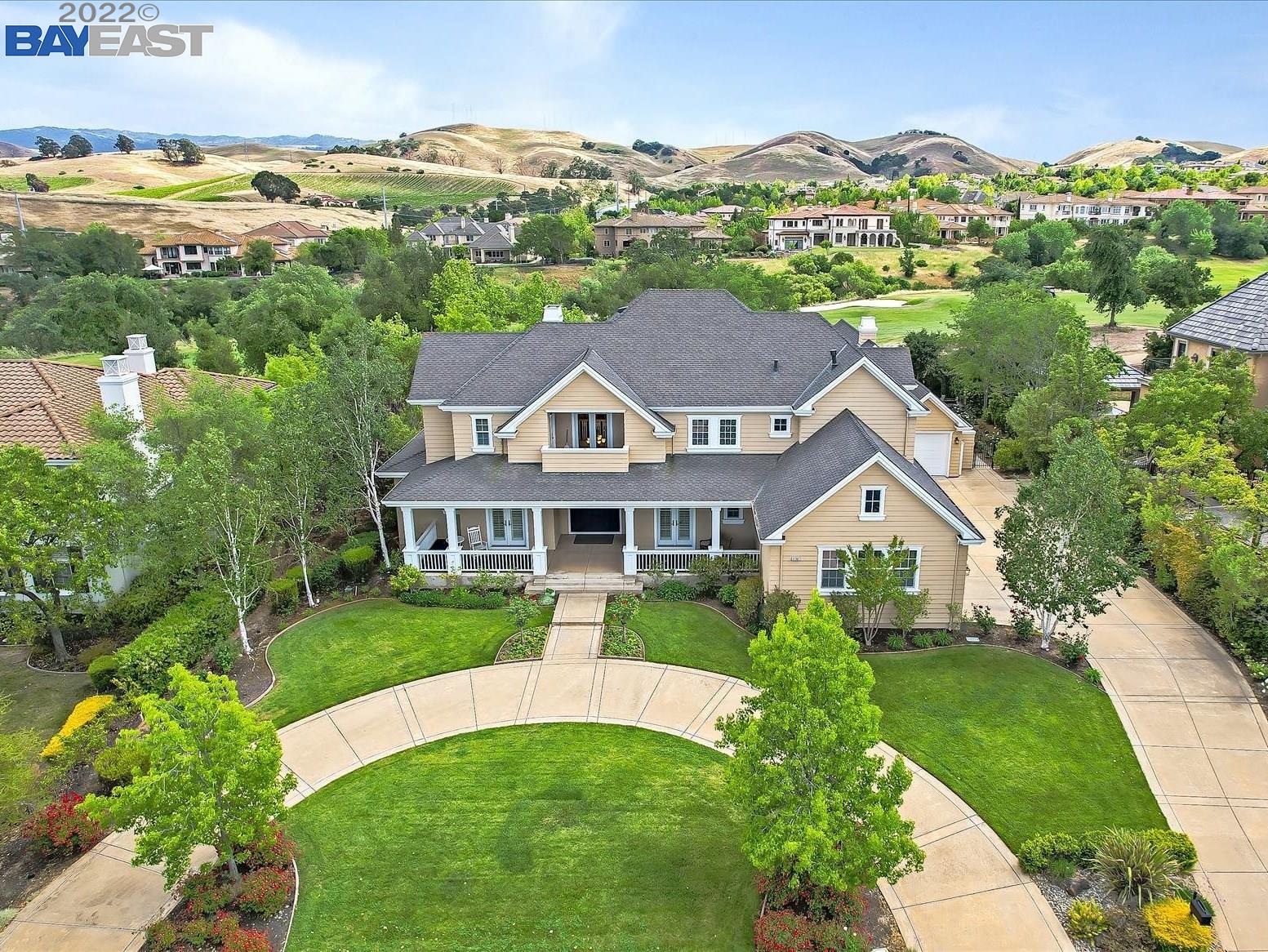 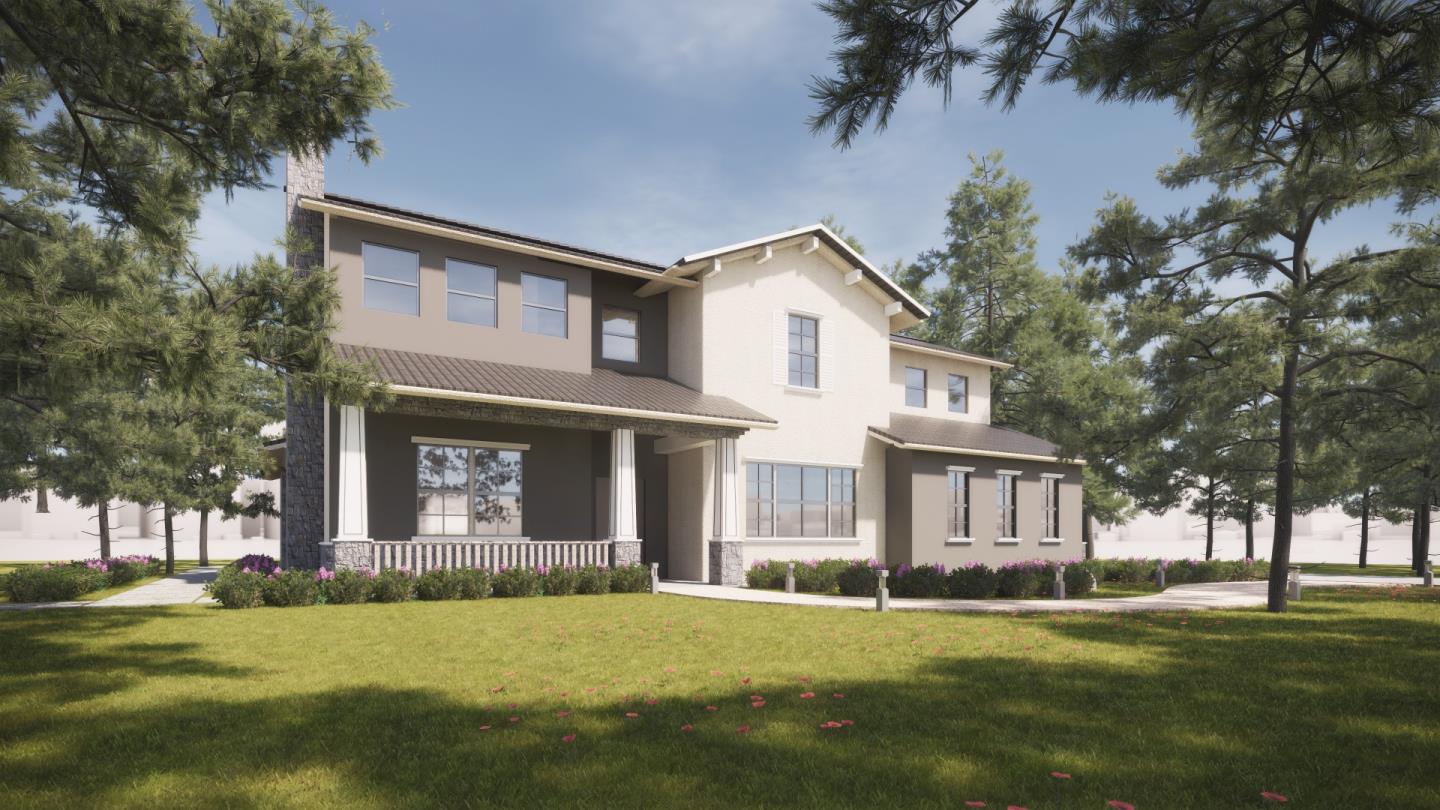